Arguably, the two most important pillar stones of the Internet industry are web developers and web designers. Lots of people around the world use the terms web developers and web designers interchangeably without knowing that there is a difference while others specifically the two aforementioned groups have a feud going on between them to decide who is superior to another. Here, we have presented a comparison of the two and not so surprisingly, the two are not far apart from each other.

A web design is all about the looks of the website. It is the very first thing any viewer notices about the site. Naturally, a web designer is concerned with the looks of the website and you can notice that attribute generally in all the web designers. They are more presentable and look less worried than their counterparts. You can see a designer wearing cool T-shirts with raging comments and good-looking jeans. Because in the end it is all about the looks. However, no fashion is complete without the accessories and designers are no exception. You can see them carrying their MacBook Pro in one arm while using a Smartphone with the other. It is more of an addiction rather than just fashion. They like keeping their work with them.

Web developers are not so different either. Their work is the back end type of work. They are majorly concerned with the functionality of the website rather than its presentation, but developers and designers often work together to produce a web infrastructure that both looks good and works flawlessly. They are not too bad looking and despite their nerdy appearance many developers look rather rugged and in need of a shave and shower. They like to wear comfortable clothes with baggy pants that can accommodate their necessary equipments such as Flash drives and necessary wires. Since their work is of a serious nature, so are their fashion habits. They like comfort and need a relative ease in work. Therefore, they can be seen on their own handpicked keyboards rather than the ones provided by the management. By this comparison, you may think that designers are better than the developers, but there are few aspects, when being a developer can be very beneficial. Developers earn more than the designers do, as their median pay is much higher than the designers. Further, there are more job opportunities for developers than designers. The ratio is 13:2 in the U.S actually. Therefore, you might consider being a developer.

Overall, no one can deny the importance of either one of them. Because both of them are essential and only through their close collaboration, you can produce a marvelous work of internet art we call, website. 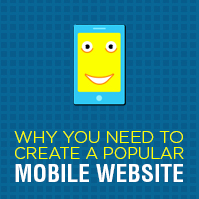 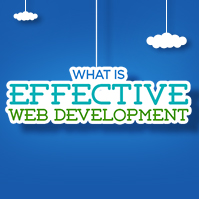